I study inequality and why it persists.

Unequal social relations and structures can be maintained through force or ideological legitimation. I focus on legitimation. More precisely, I examine factors that ostensibly compensate for inequality—by providing social, psychological, and/or material benefits to subordinated groups—but can paradoxically end up legitimating and reinforcing it. Although legitimation is my focus, I take a broad view of the study of inequality and also examine various injustices and inefficiencies that limit or facilitate people’s opportunity and well-being. Complementing my work on inequality, I also explore social change (including shifts in public opinion and politics) and emphasize applied methods.

I am working on three interconnected lines of research focused on factors that can compensate for but also legitimate inequality: (1) religion, (2) seemingly positive stereotypes about subordinated groups, and (3) philanthropy. Much of my research to date, including my current book project, has focused on religion. In my current postdoctoral position, I am launching projects on positive stereotypes about subordinated groups and philanthropy as additional potential compensators for, but also legitimators of, inequality. 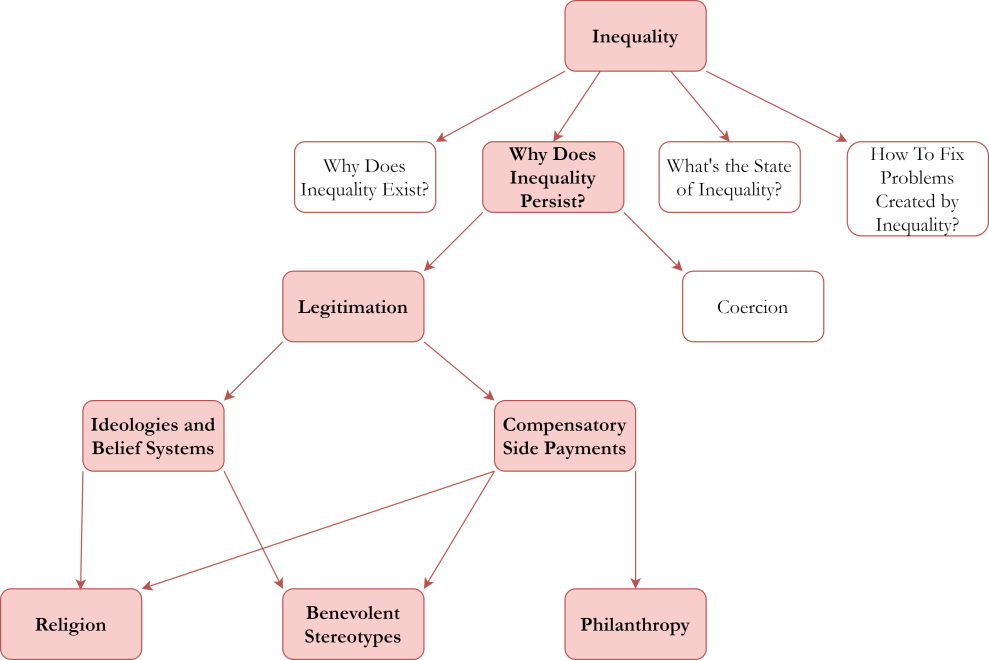 See my CV for projects not listed on this page. You can access PDFs of my published papers here and several working papers here.

Is Faith Feminine? What Americans Really Think About Gender and Religion. Under contract with Oxford University Press.

Landon Schnabel, Conrad Hackett, and David McClendon. “Where Men Appear More Religious Than Women: Turning a Gender Lens on Religion in Israel.” Journal for the Scientific Study of Religion. 57(1): 80-94. [PDF]

Landon Schnabel. “How Religious Are American Women and Men? Gender Differences and Similarities.” Journal for the Scientific Study of Religion. 54(3): 616-622. [PDF]

“Opiate of the Masses? Social Inequality, Religion, and Politics.” Under review. [Preprint]

“Are Religions Gender-Typed? The Perceived Femininity and Masculinity of Christians, Jews, Muslims, and Atheists.”

“Is the Gender Wage Gap Really a Family Wage Gap in Disguise?” With Youngjoo Cha and Kim Weeden.

“Heterogeneity in the Health Returns to College: An Analysis of the Resource Substitution and Resource Multiplication Hypotheses.” With Andrew Halpern-Manners.

“Survey Experiments.” Invited for submission to Handbook of Research Methods in the Study of Religion.

The following are original and secondary data sources I am using or have used in research projects, pretests, and/or community service research: